Mississauga, ON: The largest South Asian festival in Canada, #BollywoodMonster Mashup presented by TD wrapped up the final day of the five day long festival this past weekend with the biggest and most enthusiastic reception to date. Jonita Gandhi, brought to you by Telus, lit up the square with her captivating vocals and high-energy performance, featuring an unforgettable rendition of “The Breakup Song,” after her appearance at the 2017 International Indian Film Academy Awards in New York. Aakanksha Sharma, the voice of Sunny Leone in “Main Adhoora” stunned the crowd with her beautiful singing and Kamal Khan, singer of the hit “Ishq Sufiyana,” got the party started Friday night with a show that left the crowd wanting more. 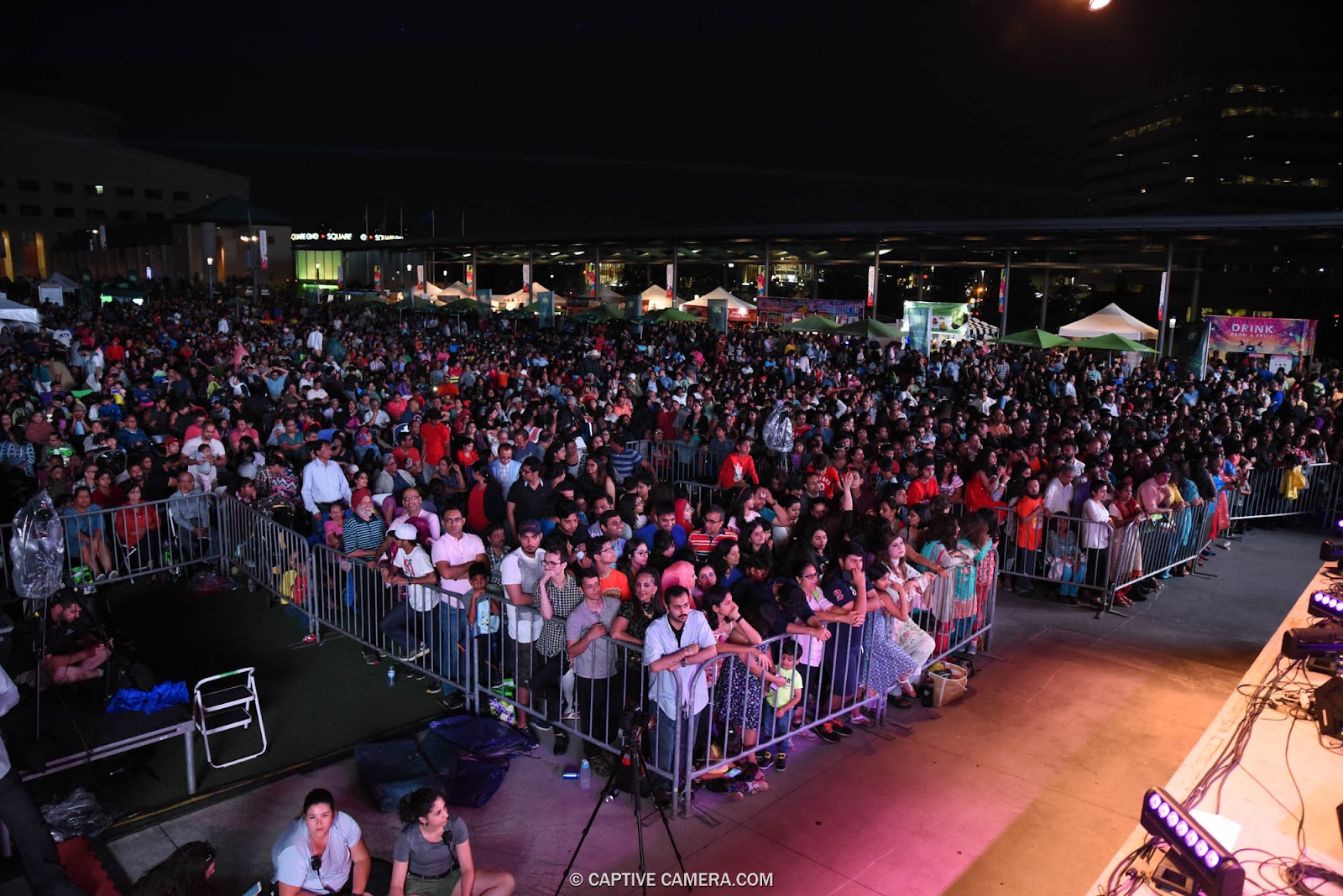 “Year 7 of Bollywood Monster Mashup was massive” says Executive Director, Vikas Kohli. “We came back bigger and better with three Bollywood stars, three stages and three special surprises: our Canada 150 Monster Monde program, our Monster FoodFest, and our new mascot – Bolly the Monster. We’re so grateful for all the volunteers, sponsors, funders, artists, vendors, community collaborators, and of course, the people we do all of this for – our audience – for allowing my hardworking team and I to throw you the largest South Asian party in Canada!” 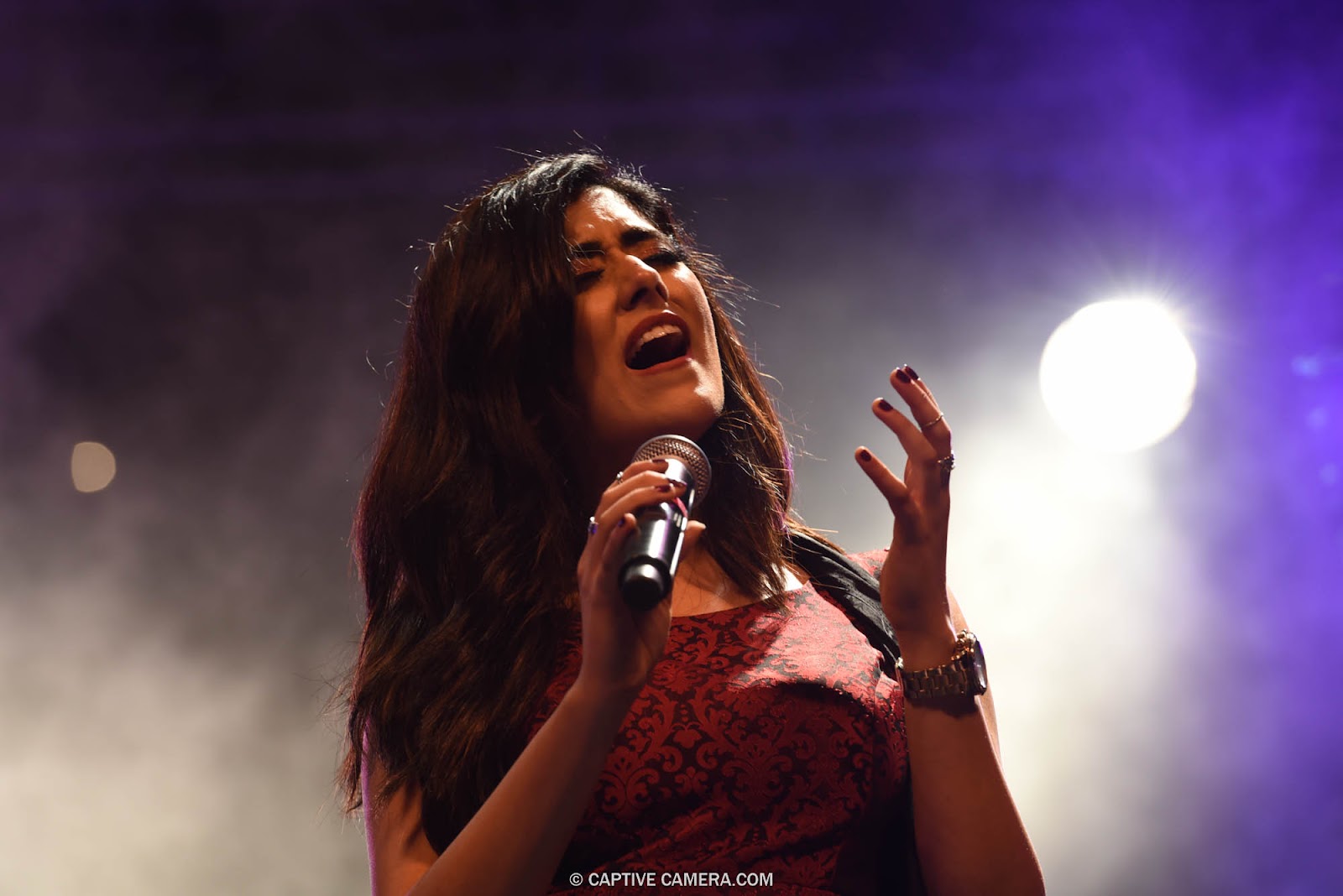 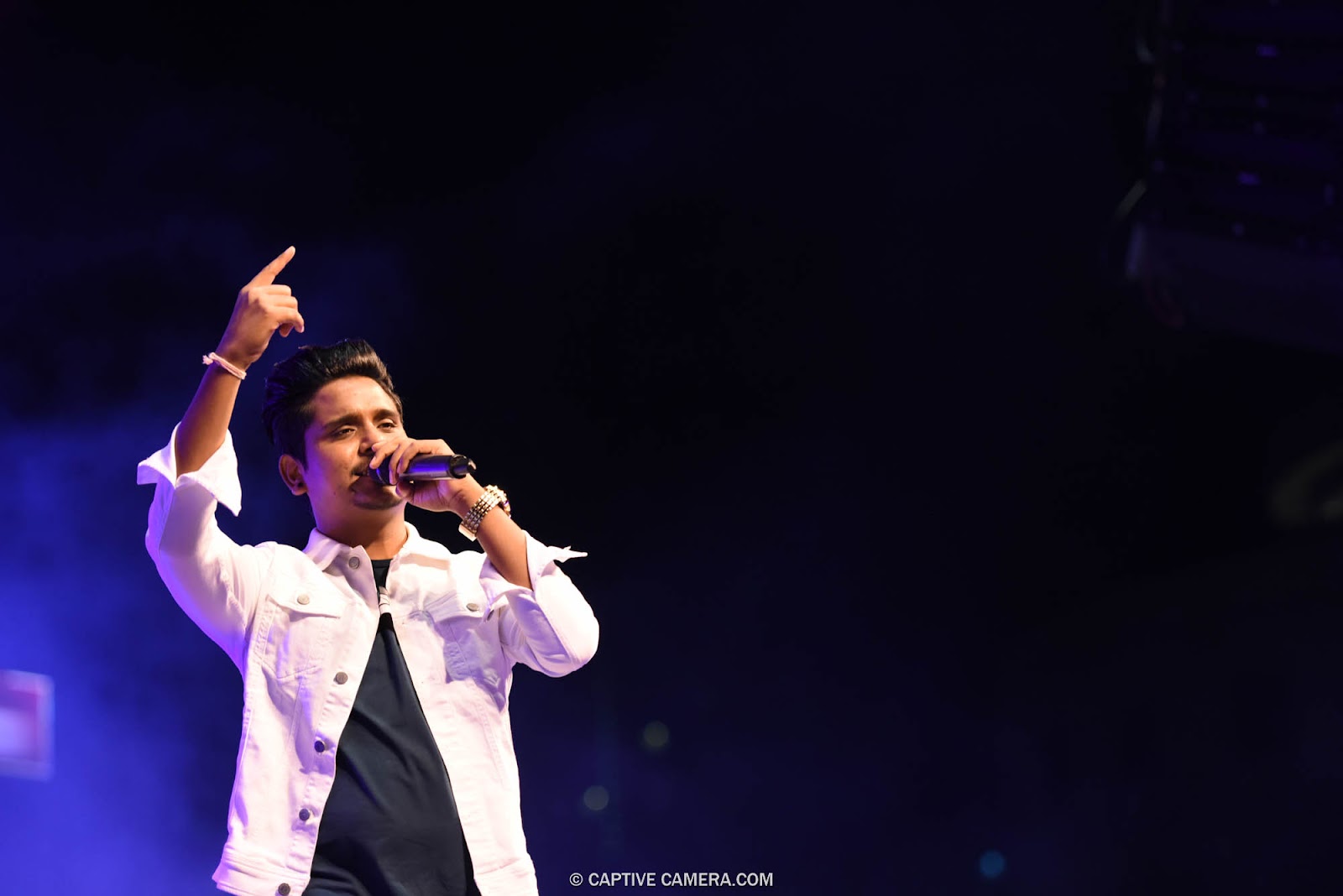 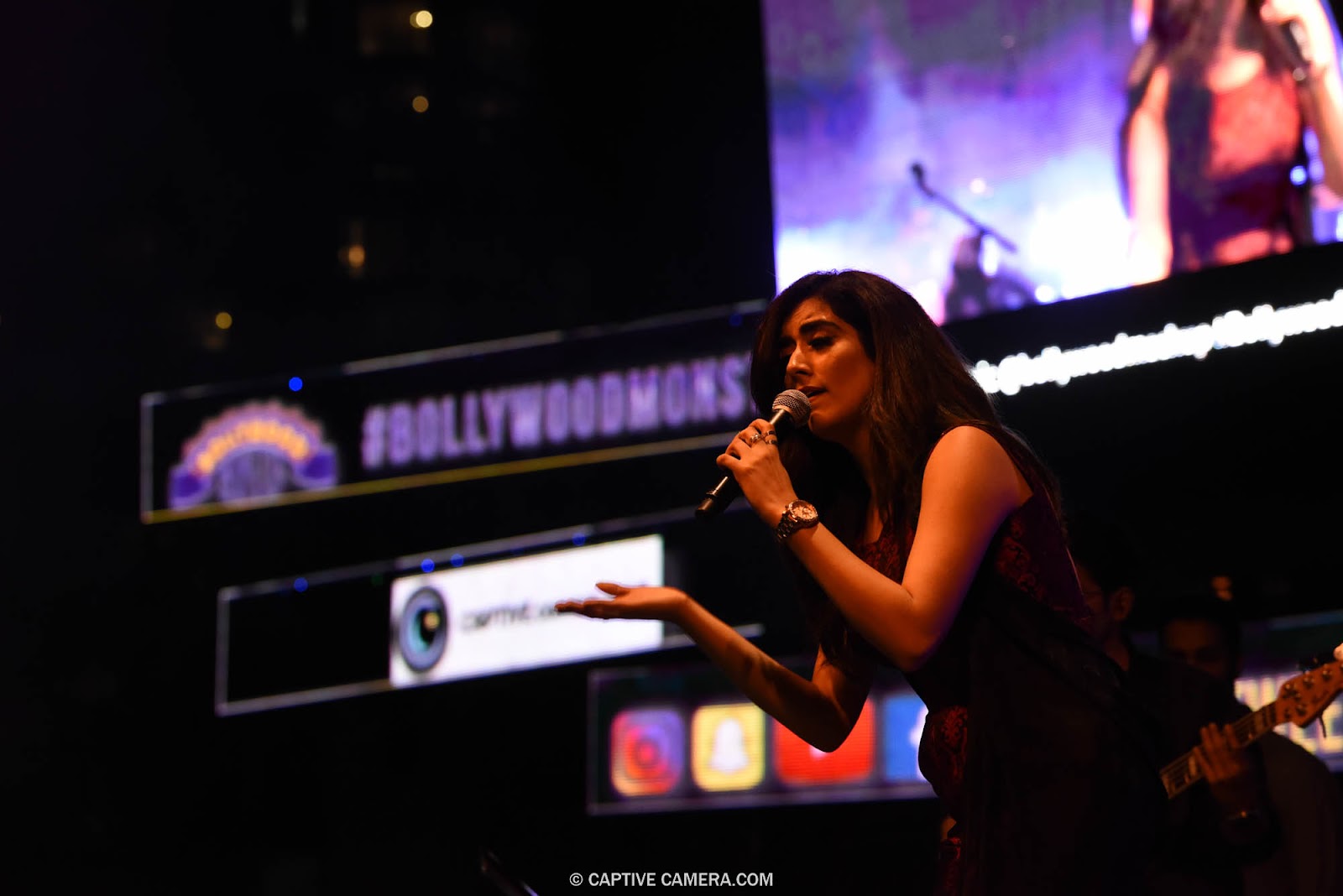 To congratulate Vikas Kohli and the team, Premier Kathleen Wynne prepared a special video message for the festival. “It was amazing to look up at the screens on Celebration Square and see the Premier of Ontario saying ‘For seven years, this incredible celebration of South Asian culture has been delighting people across the GTA.’ It made me feel part of something special,” noted one of the volunteers. MPP Charles Sousa was in attendance to say a few words about the festival,  “We’re talking about a lot of fun this weekend – the largest South Asian festival in Canada. I can tell you that Bollywood Monster Mashup is a resounding success and I congratulate all the volunteers, and all the performers, and the great talent that is here.” 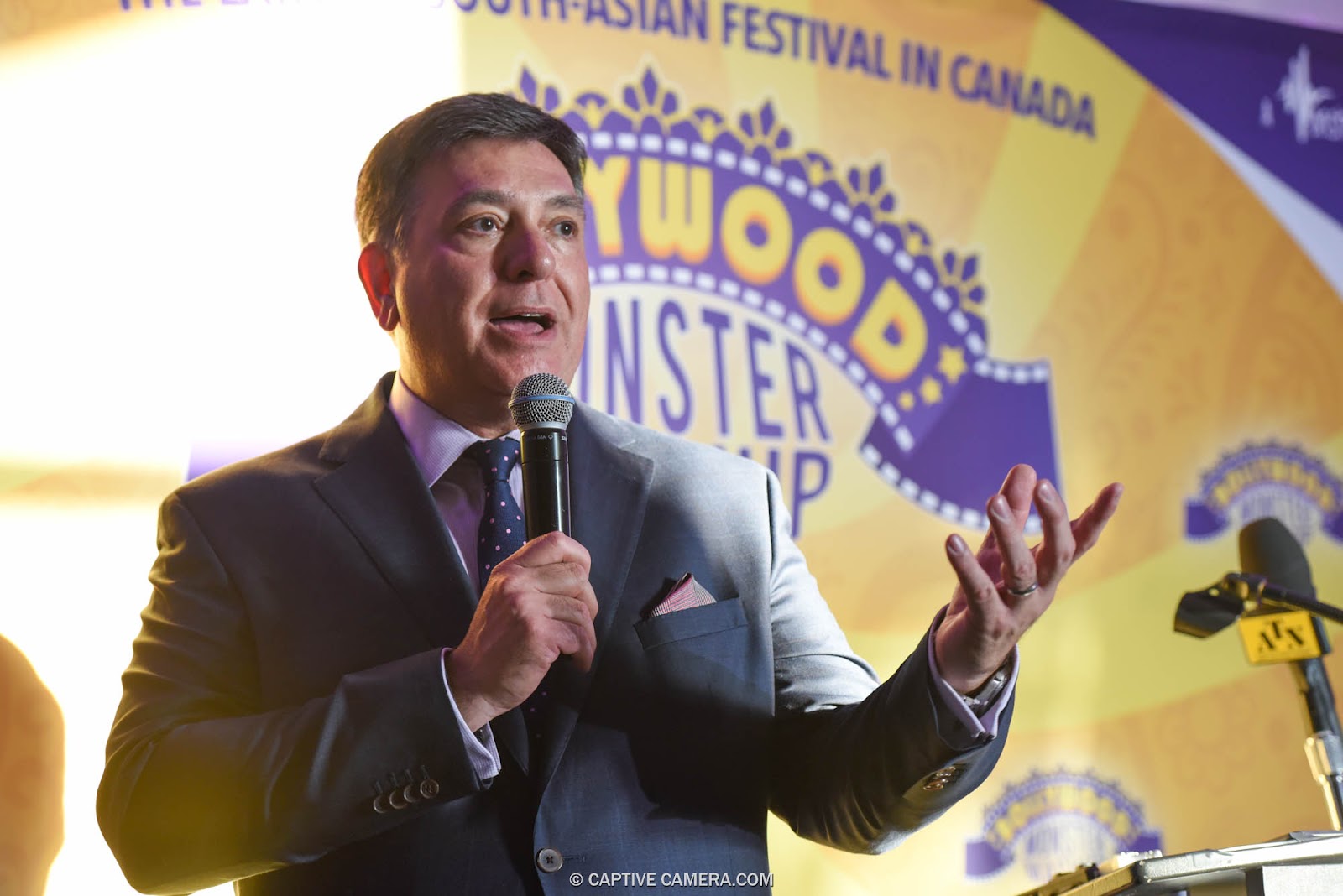 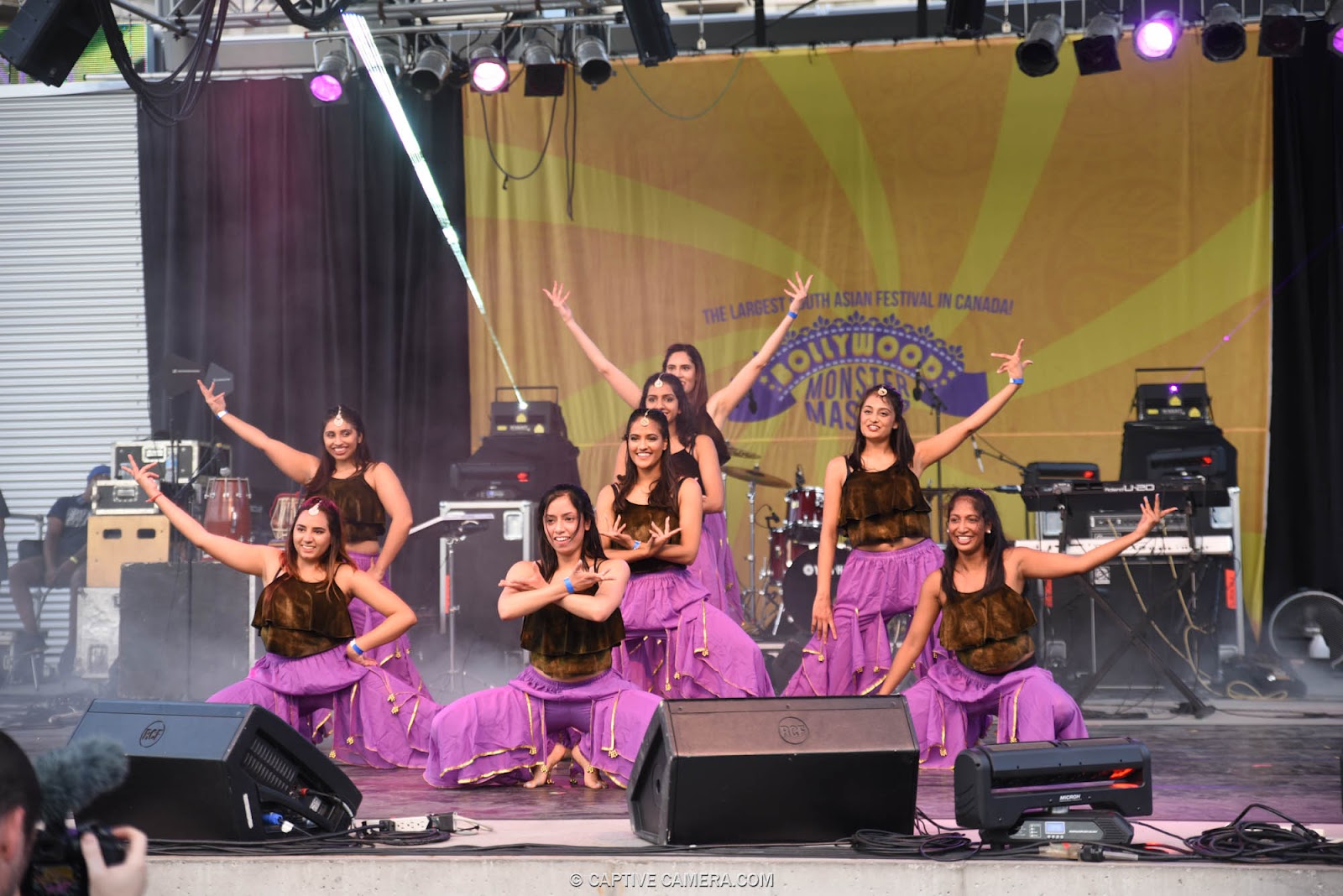 The first ever Monster FoodFest brought an array of vendors to the square, fusing delicious international and Canadian flavours offering specialty kebabs, dosas, samosas, ice cream, corn on the cob, pizza, and more, and our very own mascot, Bolly the Monster made a lively debut at our free KidZone! 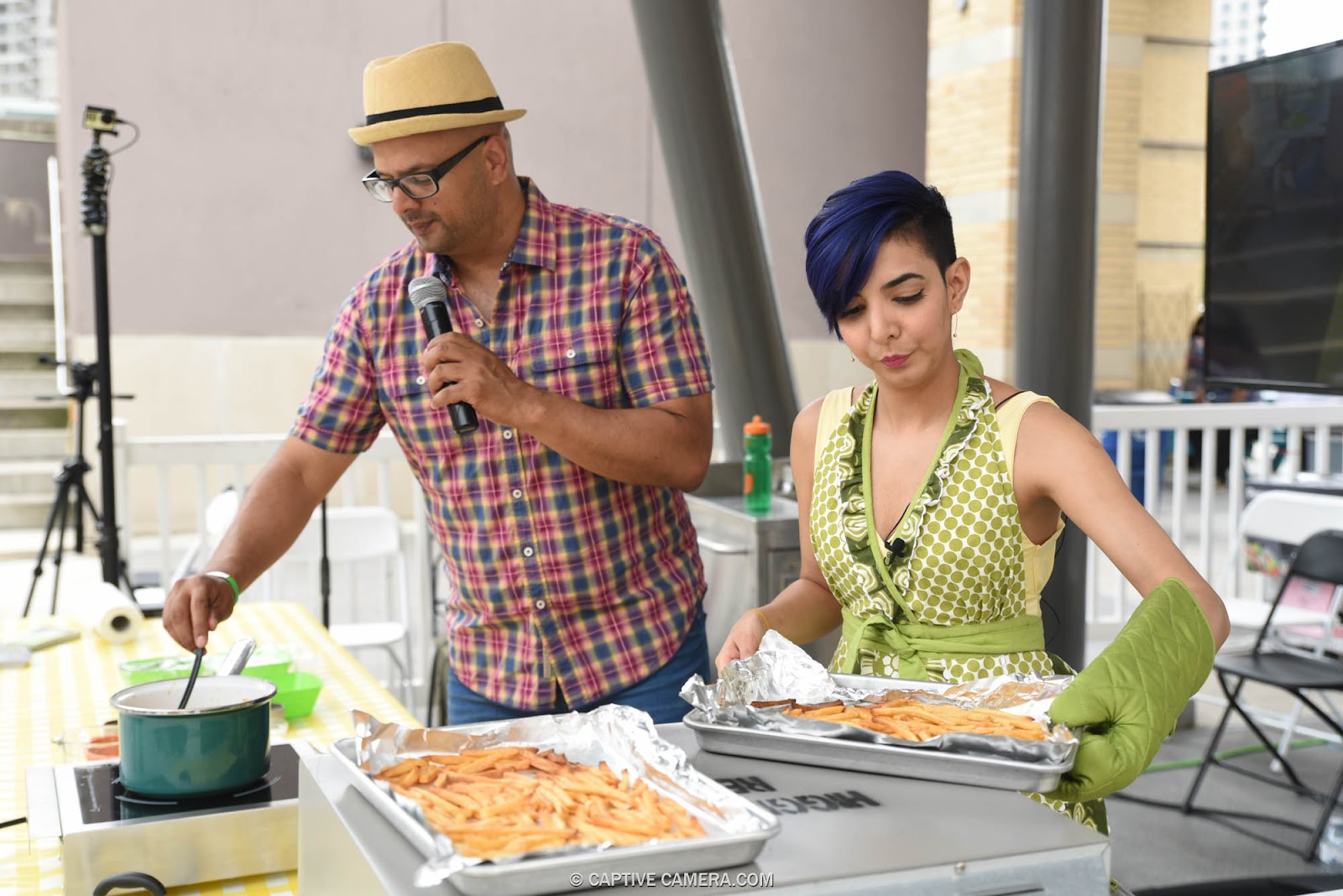 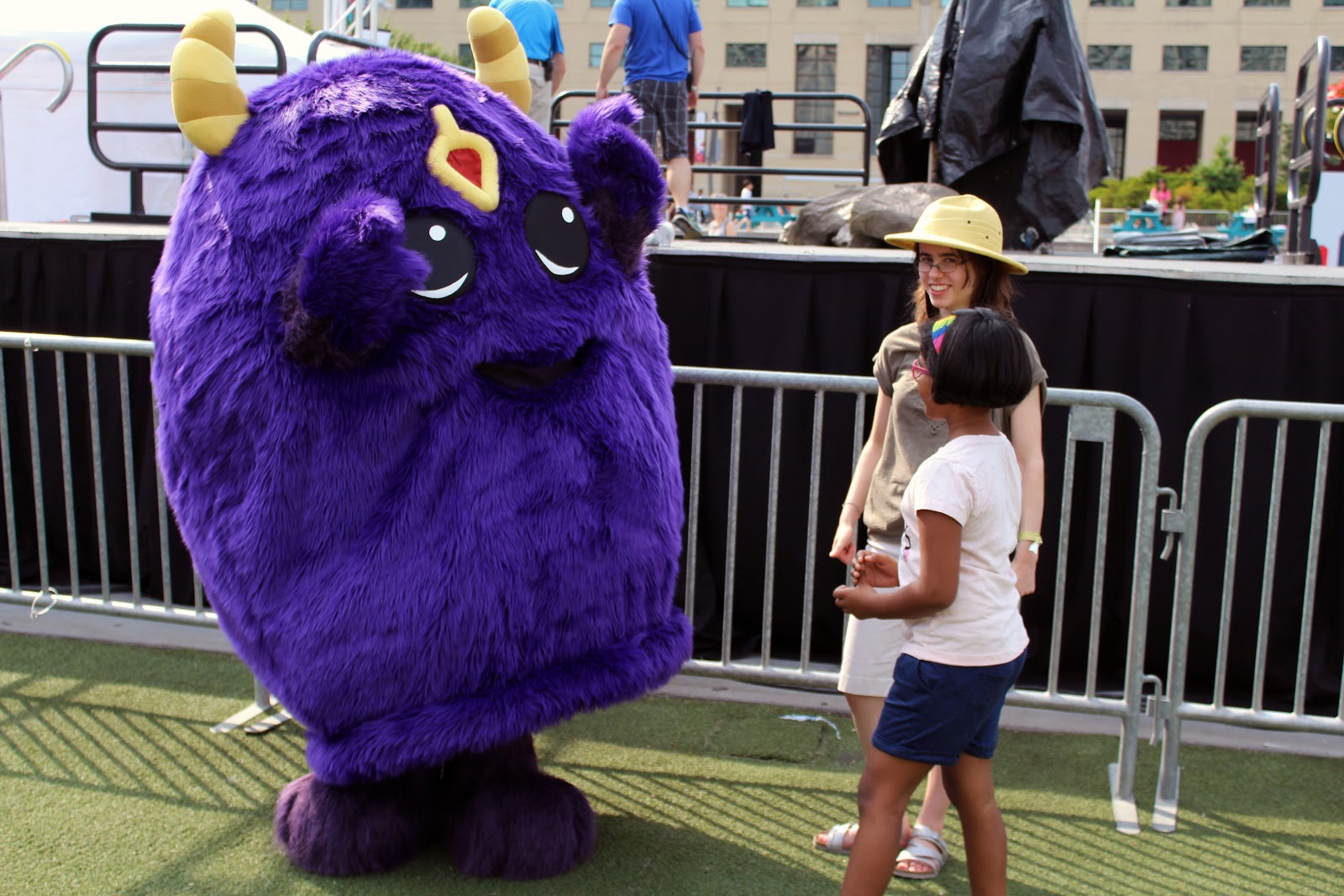 The team at MonstrARTity isn’t done yet, though! Stay tuned for more updates regarding our next production, Monster Rock Orchestra, August 18 at Garden Square in Brampton. Featuring face-melting solos, eye-catching lasers, and a full orchestra the Monster Rock Orchestra will play a selection of hit songs ranging from classic rock to modern pop favourites for a show that anyone can enjoy.