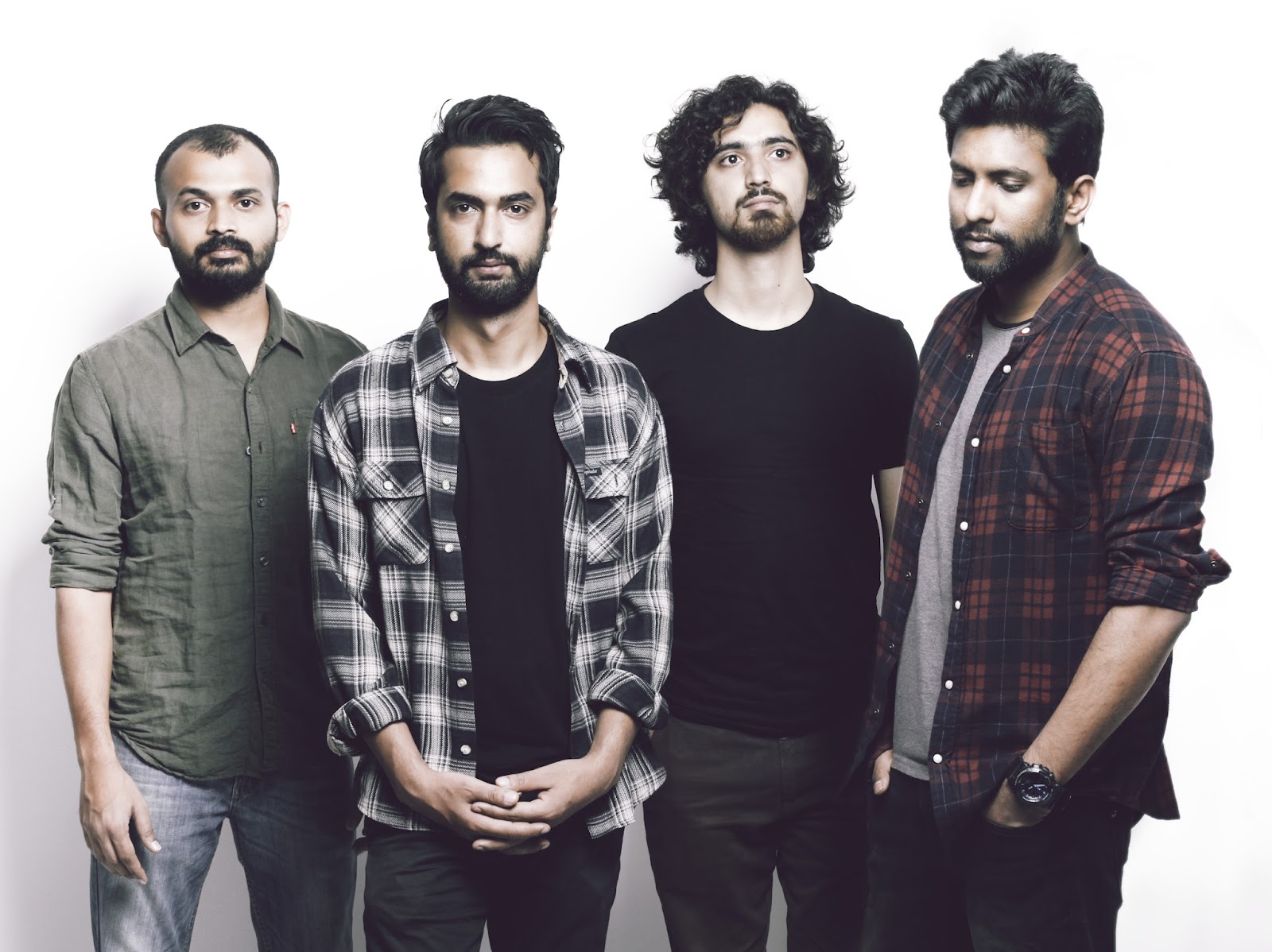 Brampton, ON: Indian rock group Parvaaz are embarking on a month long Canadian tour and are making Garden Square in Brampton their first stop. The “A Rooted Departure” tour is the band’s first international trip, and the team at MonstrARTity is proud to have them hit the stage Aug 18 for a free show before Monster Rock Orchestra’s headlining performance. Parvaaz’s sound is best described as a haunting soundscape of blues rock and psychedelia with profound, philosophical Kashmiri and Urdu lyrics layered over it. Following the release of their debut album Baran, which premiered a teaser on Rolling Stone India and earned a four star rating, the band have been busy recording new music and preparing for the tour. Their single from the album, “Beparwah” is a catchy tune with a punchy backbone and a visually engaging video to match. Contrastingly, their latest single “Color White,” is a cathartic journey that subtly builds and binds the listener in six minutes of auditory bliss. The two singles perfectly showcase the band’s versatility in writing relentless rock hits to winding, emotional numbers. Their music drives a National Film Award winning Indian documentary, Soz and their popular song, “Beparwah,” will feature in a soon-to-be-released mainstream Hindi film, Vodka Diaries.

“It gives us immense pleasure to announce our first major international tour, a one-month tour of Canada coinciding with Canada’s 150th anniversary,” says guitarist Kashif Iqbal. “We can’t wait to kick it all off at Monster Rock Orchestra and we’re excited to see what the music scene is like over there.” 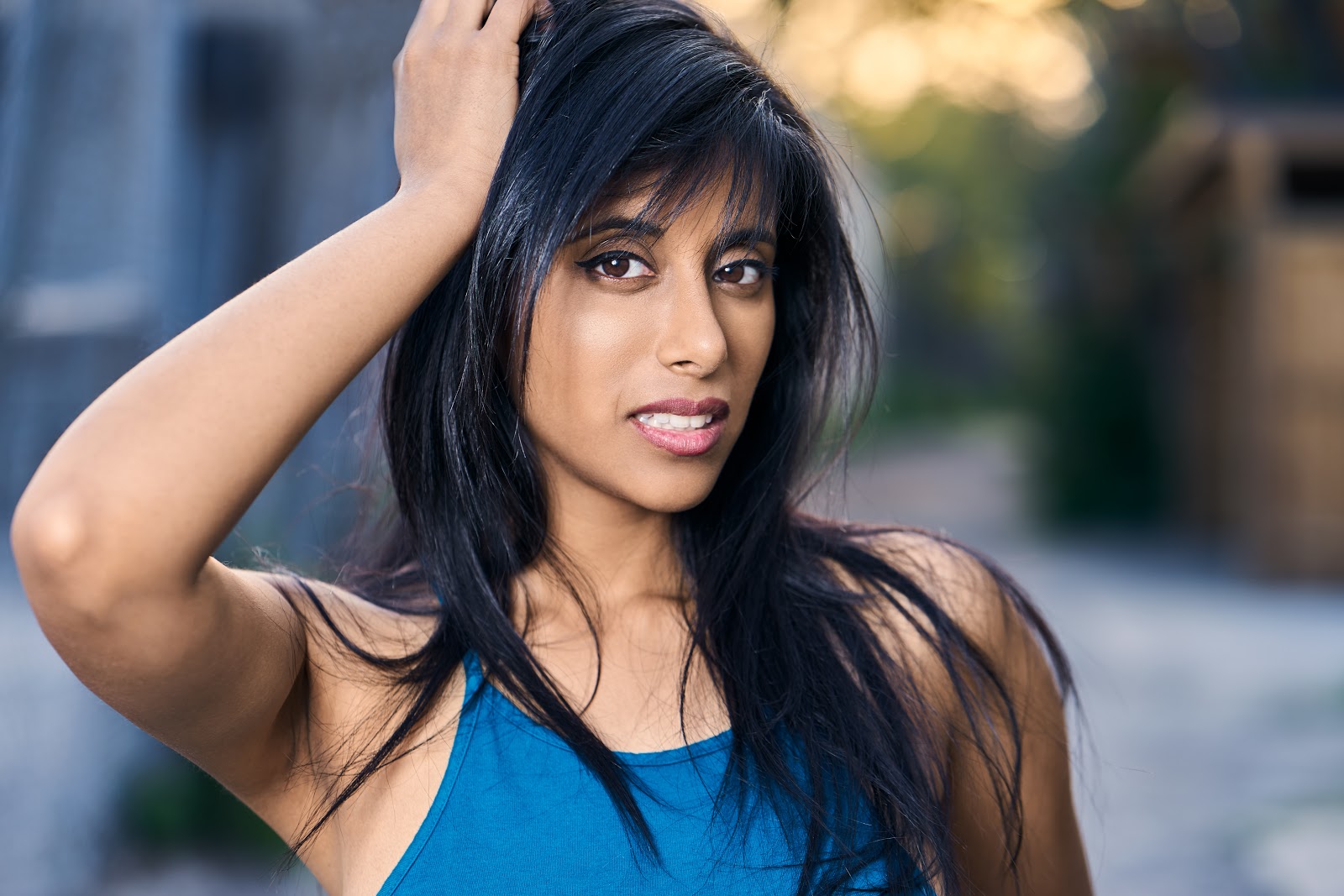 Canadian singer songwriter Stephanie Braganza has been added to the already stacked lineup at the free Monster Rock Orchestra festival. With years of experience as a pop artist under her belt, the singer has ventured into rock, a genre where her powerhouse vocals fit right in. Her latest music video, “‘Chains of Silence” is her first step in this direction. The new single is a jaw-dropping story of an alien abduction with a surprising twist. The thought-provoking video houses a powerful message and promises to incite discussion amongst its viewers. The song was written by Stephanie Braganza and her co-writer, Kolin Stewart. Chris Strikes, the director of Kardinal Offishall’s award-winning music video, “Turn It Up,”  was also brought on board to help create the music video concept that Braganza and Stewart wanted. The songstress’ resume includes a long list of performances, such as performing with rap artists Belly and Ginuwine at the Much Music Video Awards and she has won the Toronto Independent Music Award for Best Live Artist, along with Best Female Vocalist and Best Music Video for “Chains of Silence” at the Global Music Awards.

“I’m so excited to perform in such a unique show with great music and awesome lasers this summer with Monster Rock Orchestra,” says Stephanie Braganza. “It’ll be awesome to see these different acts playing live at a free show. I can’t wait to see Sumo Cyco rock out and I’m super stoked for Parvaaz’s Canadian debut.”