International Cricket is coming to Canada in 2021! 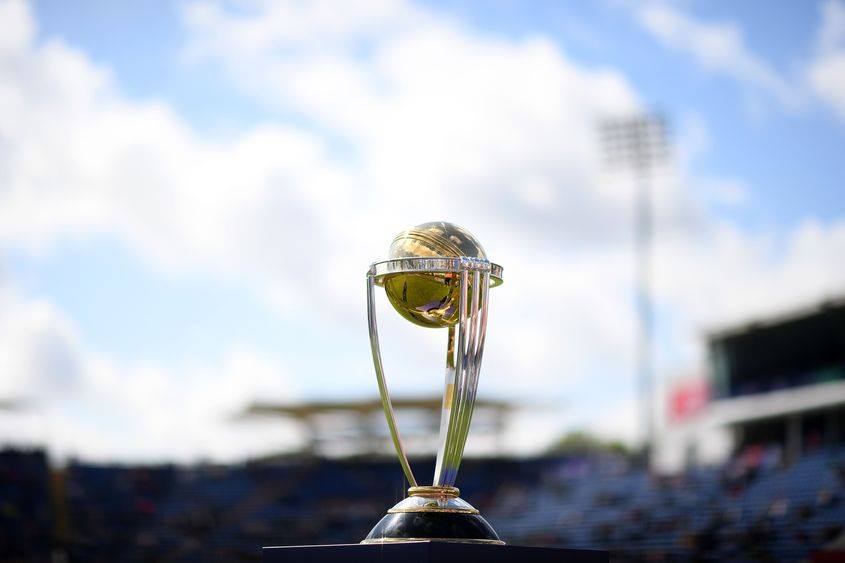 Canada Set To Host ICC World Cups Qualification Tournaments In July, August
2021!
International cricket is coming to Canada in 20201. The International Cricket
Council (ICC) recently announced revisions to the Qualification processes for its
T20 and 50 Over World Cups in 2022 and 2023 respectively, has resulted in two
very exciting 2021 Tournament hosting assignments for Canada.
The qualification pathway for the ICC Men’s T20 World Cup in Australia which is
set to take place in October and November 2022, will serve to determine the
fifteen countries that will join the hosts as Tournament participants. As part of
the process 11 regional qualification tournaments across five regions have been
rescheduled to 2021, due to COVID-19 and will now feed into the 2022 Australia
event.
Canada has been identified as hosts for the Americas Regional Qualifier.
Argentina, Bahamas, Belize, Bermuda, Cayman Islands, Panama, USA will join
their Canadian hosts to compete for two available spots on the pathway to
Australia 2022. The Canadian hosted ICC 2022 T20 World Cup Americas Region
Qualifier will be held from July 17-23, 2021.
The International Cricket Council (ICC) has also announced the 20 rescheduled
series in the pathway to the ICC Men’s Cricket World Cup 2023 in India. All
COVID-19 affected pathway to the India hosted 2023 ICC (50 Over) World Cup
series which were postponed in 2020 have also been rescheduled in a new look
calendar extending to 2023.
As part of the calendar the Men’s CWC Challenge League A, which had originally
been scheduled to be hosted in Malaysia this year, will return between 15 and 28
August 2021 with Canada as the new hosts. Denmark, Malaysia, Qatar, Singapore
and Vanuatu will be the other competing teams for the second of the three
Challenge League A events as part of the ICC 2023 World Cup Qualification
process. Canada lead currently leads Singapore on net-run-rate with both teams
on eight points in the  standings .
The top team from the CWC Challenge League A will progress to the next stage of
the ICC 2023 World Cup Qualification process. Canada’s last appearance at an
ICC World Cup was in 2011.