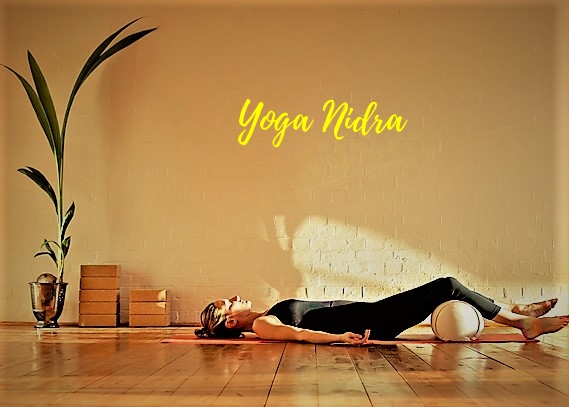 “NIDRA- A webinar on Yoga and Sleep” hosted by the Central Council for Research in Yoga & Naturopathy (CCRYN), an Autonomous Body under the Ministry of AYUSH succeeded in focussing attention on a critical, but often neglected factor of health, namely, sleep.  The webinar was held on 7th January 2021.  The webinar was attended by sleep specialists which included Neurologists, Psychiatrists, Clinicians, Researchers, and Yoga & Naturopathy physicians. In the scientific session, experts discussed a variety of topics related to sleep, its importance and the benefits of Yoga Nidra.

Yoga nidra is based on an ancient yoga practice that’s gaining popularity as a way to incorporate mindfulness into wellness routines. The Sanskrit name literally translates to “yogic sleep.” During the practice, brain activity goes into a sleeplike state.

Just about anybody can do yoga nidra, including individuals with physical limitations, as it is practiced while lying down with very little movement.

After a good discussion and presentations by the experts on various topics, the scientific session with an affirmation on increased scientific studies on various aspects of sleep and the linkage between adequate sleep and good health.  The CCRYN resolved to coordinate research projects on the subject, including special focus on the impart of “Yoga Nidra”.