G20: Canada & India to continue working together to deepen the commercial relationship 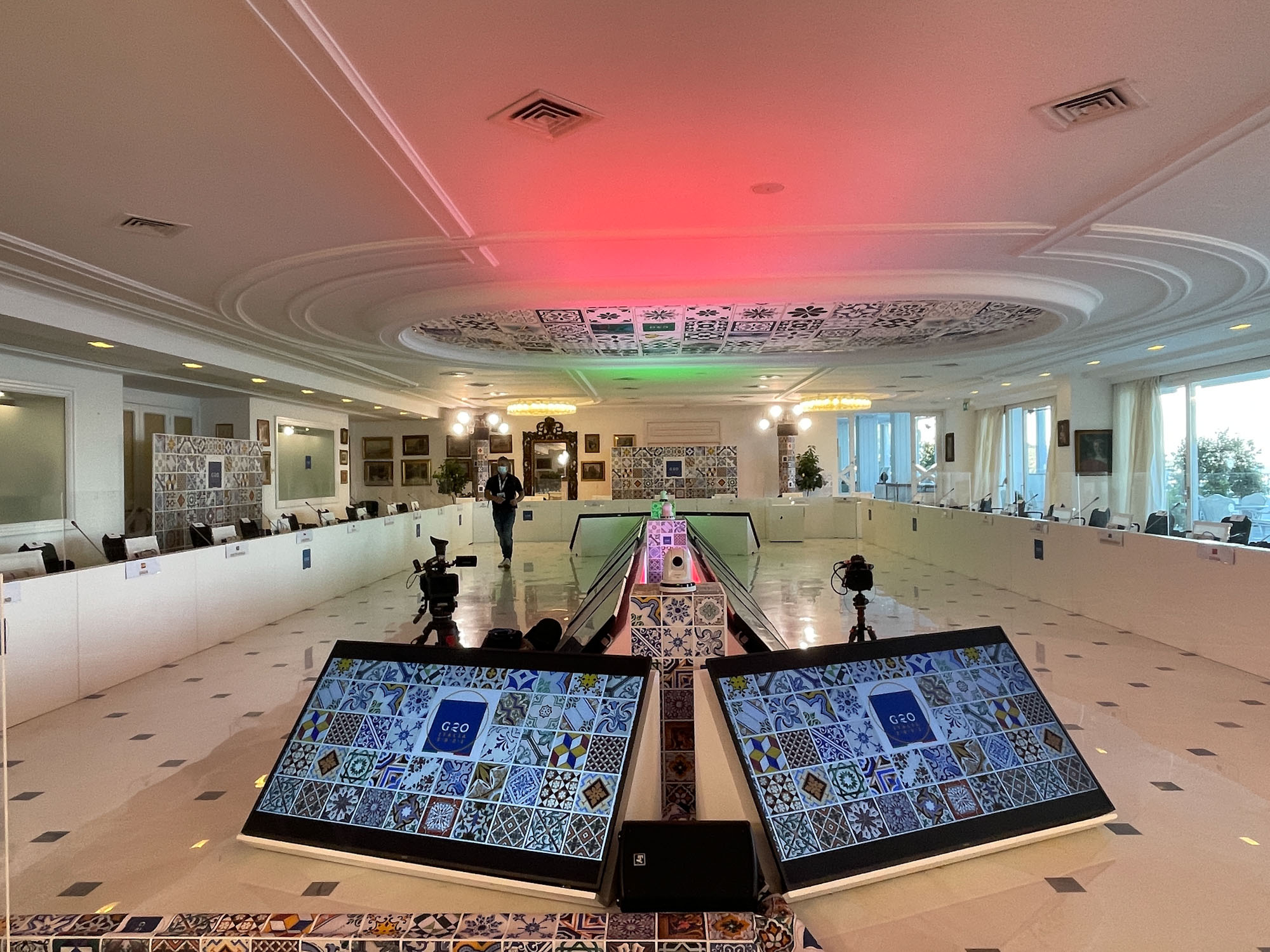 The Honourable Mary Ng, Minister of Small Business, Export Promotion and International Trade, concluded successful meetings with her counterparts at the G20 Trade and Investment Ministerial Meeting in Sorrento, Italy yeserday.  Canada and the other G20 members endorsed a joint statement on trade and investment that reinforces their commitment to supporting a strong global economic recovery from the pandemic and to strengthening the rules-based international trading system that has the WTO at its core.

At the meeting, Minister Ng participated in discussions regarding support for businesses seeking to expand into international markets, including support for micro, small and medium-sized enterprises (MSMEs), which are vital to Canada’s economic growth and the prosperity of Canadians. She welcomed G20 members’ endorsement of a voluntary policy toolkit to help MSMEs navigate the challenges of the digital and green transitions. This policy toolkit will better position them to integrate into the international trading system.

On the theme of trade and health, Minister Ng emphasized Canada’s priority of enhancing the capacity of the international trade system to respond to current and future global public health emergencies and to improve the resilience of vital global supply chains. The WTO declaration on trade and health, now supported by more than 50 WTO members, including Canada and many G20 members, outlines concrete actions to address these priorities. Minister Ng encouraged additional G20 members to join the initiative and ensure that it is a priority at the 12th WTO Ministerial Conference (MC12), which will occur from November 30, to December 3.

In advance of MC12, Minister Ng also encouraged G20 members to make progress on WTO reform issues, which include fisheries subsidies, agriculture domestic support, trade and the environment, trade and gender, and the restoration of a fully functioning dispute settlement system, as well as making progress on the Joint Statement Initiatives, which include E-Commerce, Investment Facilitation, and Domestic Services Regulation.

Ministers Ng and Goyal of India discussed ongoing negotiations on the Canada-India Comprehensive Economic Partnership Agreement and the Canada-India Foreign Investment Promotion and Protection Agreement. The ministers agreed to continue working together to deepen the commercial relationship between Canada and India. Further, Ministers Ng and Goyal discussed cooperation in support of WTO reform and successful outcomes at MC12. Minister Ng emphasized the importance of supporting the flow of trade in agricultural and other food products, including for Canadian exports of pulses to India.

“This week’s G20 ministerial meeting was an important opportunity for us to work together to ensure a strong and inclusive economic recovery built on rules-based international trade and investment, with an effective WTO at its core. These discussions will help inform the work to be done ahead, including at the upcoming G20 Leaders’ Summit in Rome, Italy, and at MC12 in Geneva, Switzerland. As always, Canada will be a full partner in these ongoing international efforts and will lead the charge for collective action.”