The countdown is on to 2022! Ring in the New Year in downtown Brampton! 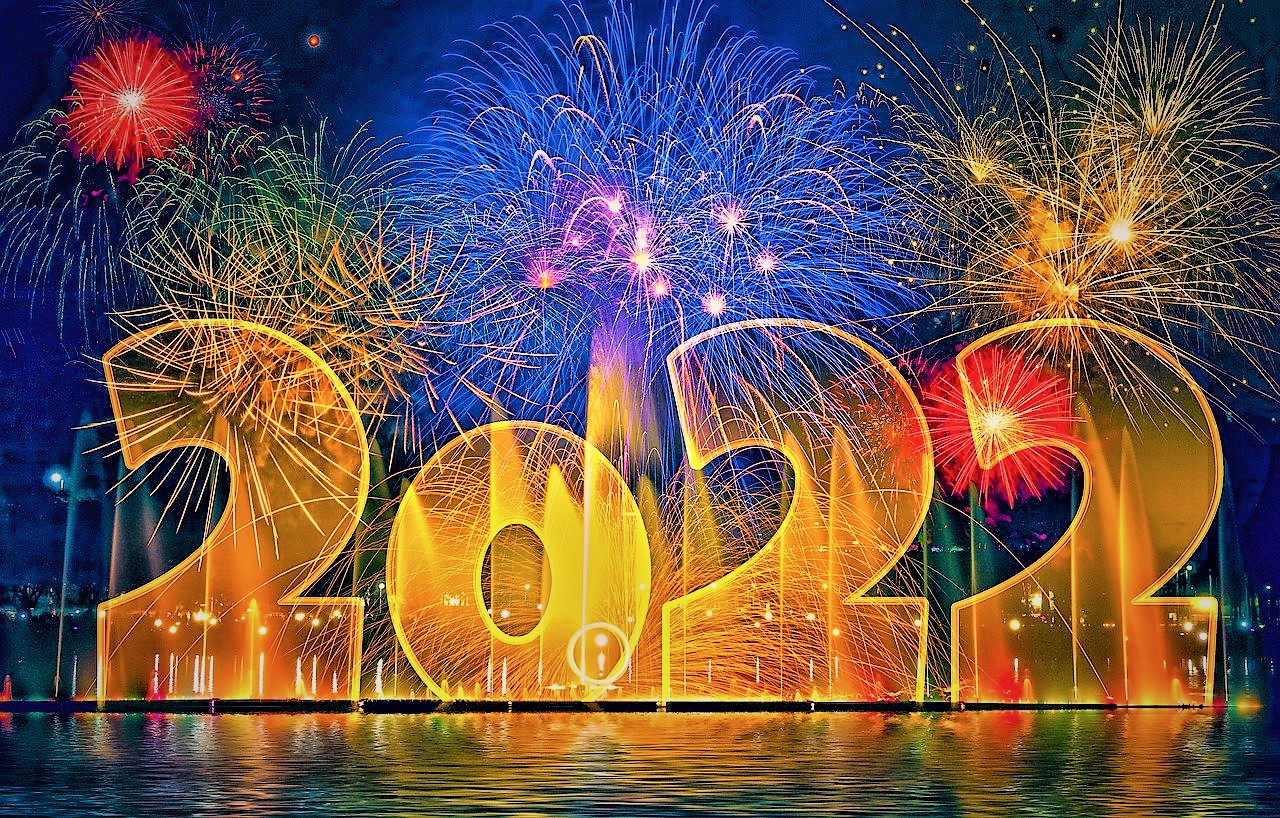 The countdown is on to 2022 and there is no better place to celebrate than in downtown Brampton! Ring in the New Year with skating in Gage Park, a live performance from headliner and Juno Award-winning Canadian rock band, Sam Roberts Band, and a dazzling fireworks display presented by Kalsi Law.

Ring in the new year with a night full of live in-person entertainment.

Sam Roberts Band is a Juno Award-winning Canadian rock band that has been making hit music since 2002. The band’s debut album Inhuman Condition became the best-selling independent EP in Canadian history, and the band has continued to pump out hits ever since. The band released their seventh studio album, All Of Us, in October 2021. The lead single from the album, Ascension, reached #7 on rock radio and the album spent three weeks at number one on CBC Radio.

For event details and information on road closures, parking and planning your trip with Brampton Transit, visit brampton.ca/newyearseve

Thank you to the City’s generous event sponsor Tim Hortons.

Gage Park sparkles with thousands of lights during the holidays. Bring your skates and glide through the Gage Park skating recreational trail, weather permitting.

Support Local
Head downtown early and enjoy a night out with dinner at one of Brampton’s amazing restaurants including the three official food partners for the event:

Download the newly-launched Food Guide Pass for access to exclusive deals and discounts from a selection of restaurants from the Brampton Food Guide too.

Kick off 2022 with Mayor Patrick Brown and Members of Council on the front steps of City Hall to exchange best wishes and greetings for the year ahead. A community skate will take place in Gage Park from 2-4 pm following the meet and greet.

For more information on the Mayor’s New Year’s Levee, visit the City’s events calendar at brampton.ca/events

Culture, Cuisines, Costumes from Countries coming to Brampton!
Downtown fun!
Blossoms-Best Buddies 💐
Our e-magazine is out! Enjoy our 'Yoga " Special Edition! Happy Friday!
Explore one of Europe's most picturesque countries this summer!
Ready to cross the bridge!