#EEBAFTAs are just around the corner! Lady Gaga to shine spotlight on new talent! 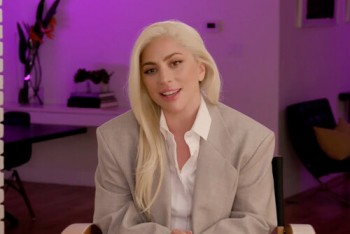 The only award voted for by the British public, the EE Rising Star award has proven to be a marker of performers on the ascendance, and is an important part of BAFTA’s  wider ongoing commitment to supporting and shining a light on new talent.

A vocal supporter of up and coming talent throughout her career, Lady Gaga will highlight the importance of supporting the next generation of talent, before introducing last year’s EE Rising Star winner, Bukky Bakray.

Bukky will then announce the recipient of this year’s EE Rising Star winner, presenting them with the coveted Rising Star mask.

The ceremony, celebrating the very best of British and international film talent, will be returning to London’s iconic Royal Albert Hall, and broadcast at 7pm on BBC One, BBC One HD and BBC iPlayer.