#राजस्थान दिवस-Celebrate the culture and colors of Rajasthan! 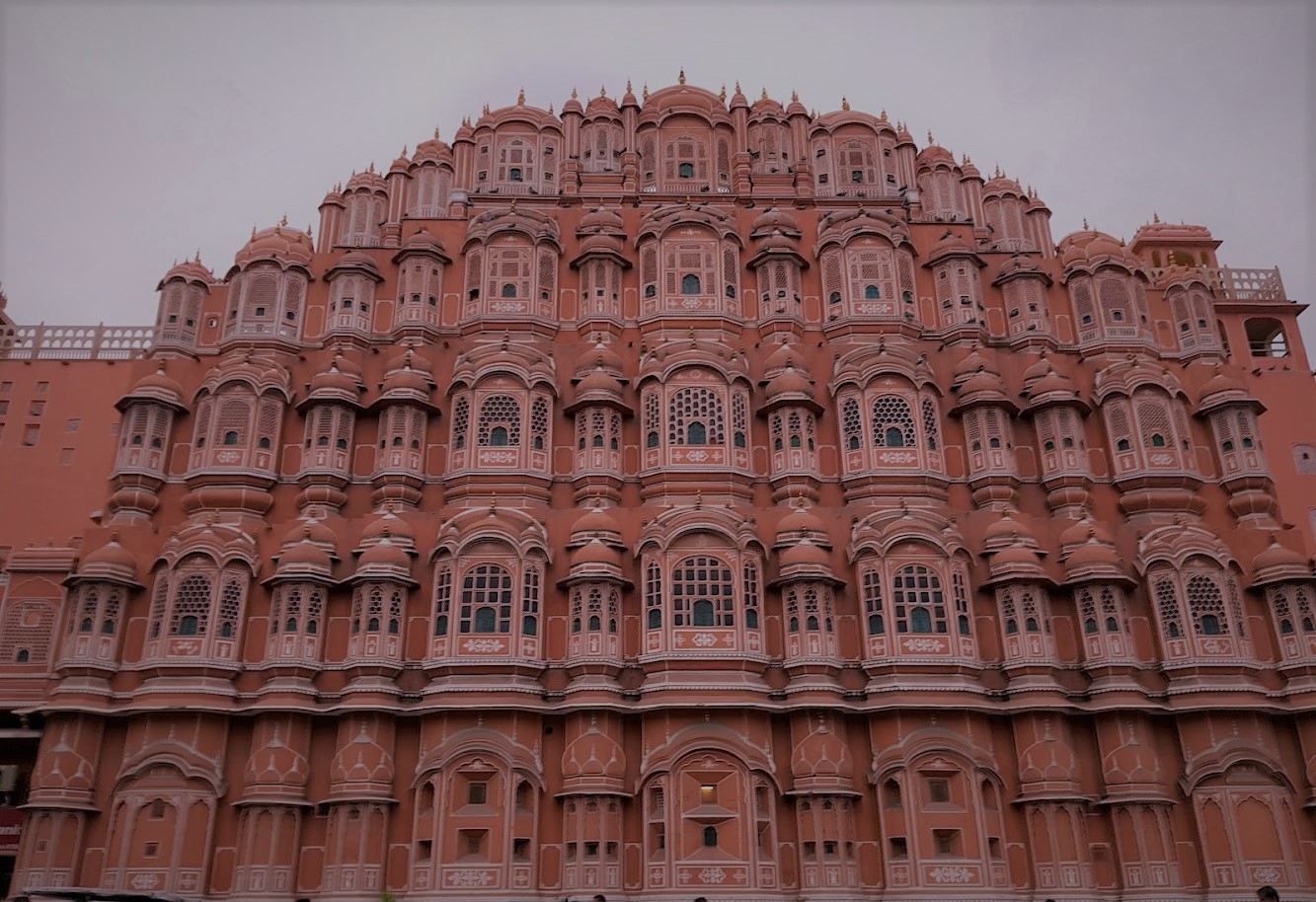 Rajasthan Foundation Day is being celebrated today as ‘Rajasthan festival’ across the state.

The Prime Minister of India, Shri Narendra Modi has extended greetings to the people of Rajasthan on Rajasthan Diwas.

President of India,  Ram Nath Kovind on Wednesday extended greetings to the people of Rajasthan on their Statehood Day.

“Greetings to the people of the state on Rajasthan Day. The glorious history of this state is replete with many inspiring stories of valour. Rich in the rainbow shade of nature and having global charm due to its hospitality, Rajasthan has a unique identity. I wish for a bright future for the state,” read the Rashtrapati Bhavan’s tweet in Hindi.

March 30 is observed as Rajasthan Diwas or Rajasthan Statehood Day as the state was formed on on this day in 1949 when Rajputana was merged into the Dominion of India. Jaipur was declared the capital of the state as it was the largest city.

Happy Navratri
Advertise with us and take your business to global audiences
Fall is around the corner?
Evening stroll ✨️
Picture yourself in the wild!
#TIFF22 has arrived!Discover the best in cinema until the 18th 🎬