GRAMMY Museum Presents The Power Of Women In Country Music! 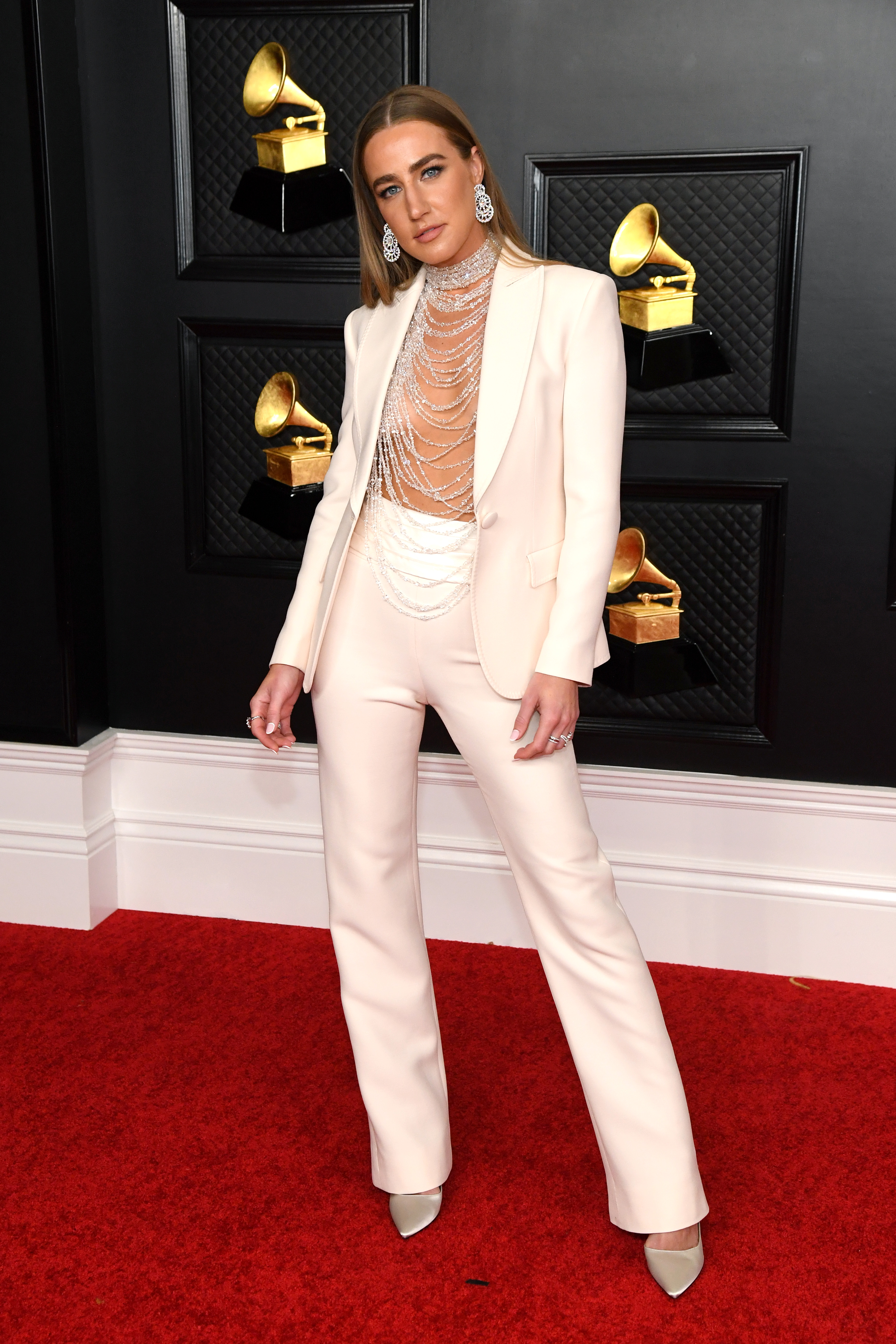 From international superstars including Dolly Parton, Rosanne Cash, LeAnn Rimes, Shania Twain, and Taylor Swift to contemporary artists, such as, Mickey Guyton, Rissi Palmer, Leah Turner, and Carly Pearce, the GRAMMY Museum®’s ThePower Of Women In Country Music highlights the past, present and future of country music’s greatest female trailblazers. The exhibit launches on Fri, May 27 and will run through Sun, Oct. 2. LeAnn Rimes is scheduled for a special Public Program moderated by Marissa R. Moss, author of Her Country: How the Women of Country Music Became the Success They Were Never Supposed to Be, to celebrate the new exhibit on Tues, May 31. Tickets for Museum members will go on sale starting on Thurs, April 28 and for the general public on Sat, April 30.

The Power Of Women In Country Music explores the rich history of women as a driving force in country music. From Maybelle and Sara Carter to Patsy Montana, Patsy Cline, Wanda Jackson, and Emmylou Harris, women have always been instrumental in shaping the sound of country and documenting their own saga in song. These legendary acts eventually made way for performers such as Reba McEntire, Shania Twain, and Faith Hill and present-day hitmakers Maren Morris, Yola, and Brandi Carlile. The exhibit celebrates a dynamic group of female songwriters and performers who come from diverse backgrounds and draw from a wide array of musical influences. As said by some of the artists participating in the exhibit:

“I was thrilled to have my very own exhibit at the GRAMMY Museum a few years ago. They are fantastic at bringing music memorabilia to the fans. So, of course I wanted to support the Women In Country exhibit. I hope you enjoy a little glimpse into my world, from one country fan to another.” – Dolly Parton

“It’s humbling to be included in the Women In Country exhibition alongside such powerful and impactful female artists. This also couldn’t be better timing to highlight items from some of my most memorable moments as this year marks my 25th anniversary in the industry. It’s wild to think how quickly time goes by when you’re doing something you truly love!” – LeAnn Rimes

“I am absolutely blown away to be included in the GRAMMY Museum’s Women In Country exhibit. I have a tremendous amount of respect and admiration of the women included. This is thrilling!” – Rissi Palmer

The Power Of Women In Country Music will take visitors on a journey through the history of women in country music, from the early years and post-World War II, to the emergence of Nashville as a country music mecca, and to female country artists becoming international pop sensations. The exhibit will feature artifacts or special content from a diverse roster of 70 female country artists.

“I am so inspired by the fearlessness, creativity and resilience of these artists. Each generation of women in country music has paved the way for the next, and now, they’re headlining festivals, winning GRAMMYs®, and breaking streaming records,” said Kelsey Goelz, GRAMMY Museum’s Associate Curator and curator of the exhibit.

Sky speaks in a million fascinating ways. Enjoy!
Have a joyful Sunday! Enjoy the sunshine 🌞