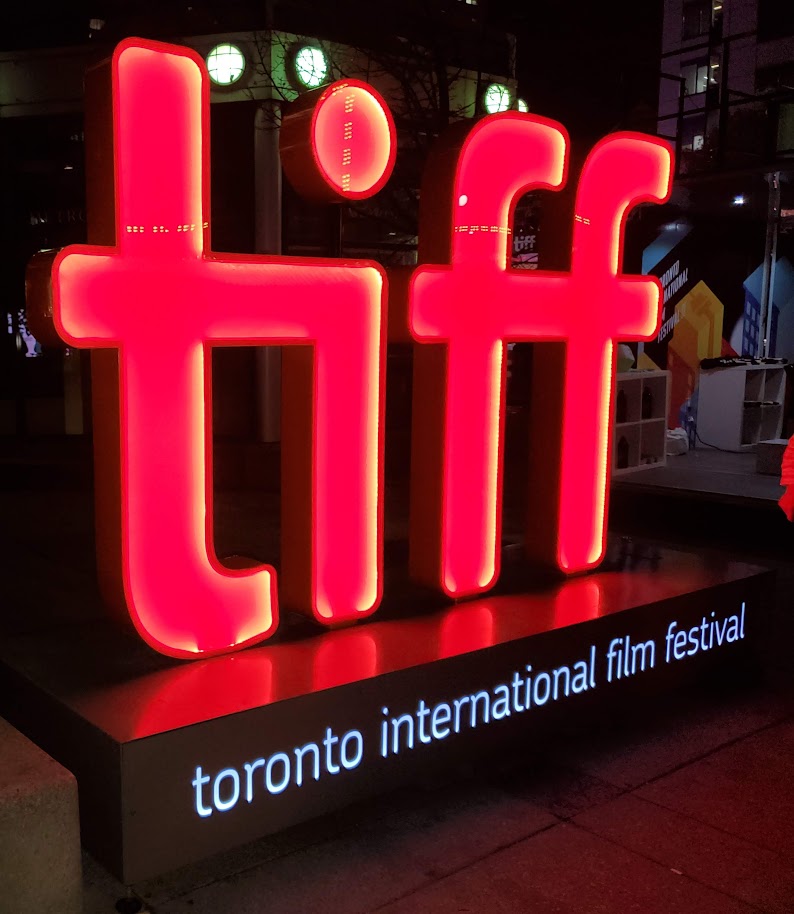 The 2022 Toronto International Film Festival just concluded last week and there was so much to see and do during this year’s in-person event post-pandemic.

Several films and documentaries were presented during #tiff2022 from across Canada, USA, Europe, Asia, Africa, and the globe. There were dozens of world premieres, insightful conversations, and many hidden gems to discover.

Apart from these titles and stars, there are a spate of excellent movies by debutants and women filmmakers that are certainly worth your attention. Keep these, amongst others as a kind of “watchlist” and lookout for digital or in-person screenings. .222

Autobiography is a chilling, captivating exploration of Indonesia’s recent history through the story of one young man in search of purpose and approval.

Bros is an insightful rom-com about a witty, cynical podcaster navigating romance with an earnest, handsome lawyer is a pitch-perfect portrait of queer New York in all its variety.

Carmen is perhaps veteran director and accomplished actor Valerie Buhagiar’s most joyous film outing yet. Set in a sun-dappled village in Malta in the 1980s, Natascha McElhone gives a career-best performance as a 50-year-old woman finding a new start in life through romance.

Daliland Boasting dazzling performances from Ben Kingsley and Barbara Sukowa, the latest from director Mary Harron (American Psycho) pulls back the curtain on the larger-than-life union of Spanish painter Salvador Dalí and his wife Gala, conjuring a seductive sphere where imagination and reality seem indistinguishable.

El Agua In her highly anticipated feature debut, Elena López Riera draws from the legends of her Spanish village to conjure the enchantment and sensuality of adolescence in a tale of a young woman’s awakening and resistance.

Gaza Weekend (A) A bumbling Englishman and an uptight Israeli are desperate to get into the Gaza strip — “the safest place in the world” — when a virus breaks out, in this hilariously irreverent satire from British-Palestinian writer-director Basil Khalil.

Named as one of the “Top 10 Arab filmmakers to watch” by Screen International magazine after his short film Ave Maria was nominated for an Academy Award, Khalil fulfills that promise here with his bitingly hilarious feature debut.

Hawa A Capraesque tale about a soon-to-be-orphaned adolescent seeking an audience with Michelle Obama, Maïmouna Doucouré’s sophomore feature dismantles boundaries of status and decorum and celebrates the power of self-determination.

Afghanistan’s youngest female mayor, Zarifa Ghafari, deals with danger, uncertainty, and personal turmoil. Zarifa’s courage has already won her attention in human-rights circles, and now this film will bring her powerful story to the rest of the world.

Joyland A Pakistani family confronts emotional intimacy and social expectations when their son begins performing with a trans dancer, in Saim Sadiq’s staggering debut feature — winner of the Un Certain Regard Jury Prize and the Queer Palm at the Cannes Film Festival.

Adapted from his award-winning short Darling (TIFF ’19), Saim Sadiq’s staggering debut feature, Joyland, has catapulted Pakistan to the forefront of international cinema with a bittersweet tale of repressed desire and the quest for individual freedom.

Kachchey Limbu Set in Mumbai, director Shubham Yogi’s feature debut follows a pair of siblings who find themselves on competing cricket teams as they struggle to balance familial loyalty with the pursuit of their passions.

Propelled by high-energy music and a bevy of loveable characters, Kacchey Limbu is a vibrant story of teamwork and self-discovery.

The film’s gift is to put Armstrong’s voice in our ear, not only singing, but also talking, joking, complaining, and leaving a record of his life. Black & Blues pays him the respect of letting him tell his story in his own words.

My Sailor, My Love A retired sea captain and his daughter must reassess their strained relationship after he begins a new romance with a widowed housekeeper, in Klaus Härö’s honest and affecting personal drama.

Told with profound compassion and a clear eye, My Sailor, My Love is an affecting, devastating, honest, and recognizable family drama.

Nanny A young Senegalese newcomer to New York is haunted by violent visions while working as a nanny and planning for the arrival of her own son, in writer-director Nikyatu Jusu’s mystical feature debut exploring the dangerous allure of the American Dream in the immigrant experience.

This striking feature debut from writer-director Nikyatu Jusu — winner of a Grand Jury Prize at Sundance ’22 — casts a spell with its oneiric character study of a Senegalese immigrant working as a nanny for an upper-class New York couple while struggling to maintain her own identity and desires.

One Fine Morning Festival favourite Mia Hansen-Løve illuminates the wonder and turbulence of everyday life with this chronicle of a woman (Léa Seydoux) swept up in her obligations as a mother, daughter, worker, and lover.

Anchored by Léa Seydoux’s richly layered performance, One Fine Morning illuminates the wonder and the turbulence of everyday life.

Paris Memories A piercing examination of what it means to live through devastating violence, the latest from Festival regular Alice Winocour brilliantly dramatizes the way trauma can render our fragments of memory into a puzzle.

A captivating lead performance by Virginie Efira, so stellar in Paul Verhoeven’s Benedetta, Paris Memories tells a powerful story of what it means to survive and be transformed by shocking violence. Festival regular Alice Winocour (Proxima, Disorder, Augustine) delivers another rich portrait of a woman confronting crisis.

Queens of the Quing Dynasty Canadian filmmaker Ashley McKenzie’s sophomore effort is an enthralling affair of the heart about one of those once-in-a-lifetime encounters that can change everything.

An affair of the heart about a singular connection, forged on the fringe of society, between two outsiders who discover one another while operating in a world that doesn’t feel built with them in mind.

Return to Seoul In Davy Chou’s dazzling second feature, a mercurial 25-year-old — born in South Korea and raised in France by adoptive parents — returns to her motherland in search of answers.

Return to Seoul is a spectacular voyage for anyone in search of home or for eternal travellers who already know that it’s not the destination — it’s the journey.

Sweet As Director Jub Clerc offers a refreshing and uplifting twist on the coming-of-age story with her debut feature, which centres on a 15-year-old Indigenous girl who finds escape and inspiration through photography during a youth-therapy trip in the stunning countryside of Western Australia.

Tora’s Husband In the latest drama from Indian director Rima Das (Village Rockstars), a loving father strains to keep his small-town business afloat while his relationships deteriorate amidst personal loss and lockdowns during the pandemic.

Umbrella Men (The) South African writer-director John Barker confidently weaves comedy and crime film in this focus on Cape Malay’s struggles for freedom, brought to you by a carnival, a bumping brass section, and a bank heist.

Valeria is Getting Married The precarity of international arranged marriages propels director Michal Vinik’s provocative drama, as a Ukrainian bride’s efforts to successfully marry off her sister to an Israeli man backfire with devastating results.

What’s Love Got to Do With It? Buoyed by an ensemble including Lily James, Shazad Latif, and Emma Thompson, Shekhar Kapur’s smart, effervescent romantic comedy follows a filmmaker who decides to document her best friend’s journey toward arranged marriage.

LuXemborg, LuXemborg: Ukrainian twin brothers must decide if they will travel across Europe to visit their dying father in Luxembourg — a country so far from their daily realities that it may as well be on another planet — in Antonio Lukich’s sophomore film, inspired by true events from his own life.

Luxembourg, Luxembourg is a warm-hearted journey dedicated to parents — with their secrets and lies — and to their beloved songs that only make sense when we’re older.

Y(The)Young Arsonists Set in 1980s rural Canada, director and visual artist Sheila Pye’s haunting feature debut follows a group of teenage girls — each suffering some form of family trauma — whose relationships with one another are both strengthened and tested over the course of a summer.

Zwigato Director Nandita Das (Manto) trains her sharp sociopolitical gaze on the gig economy, with this story about the trials and tribulations of a food-app delivery driver (played by Indian comedian Kapil Sharma).

Although this is a short-list, there are quite a lot of films that enable you to perceive things from a new perspective and will continue to shape cinema for the future.